When a house becomes a home! 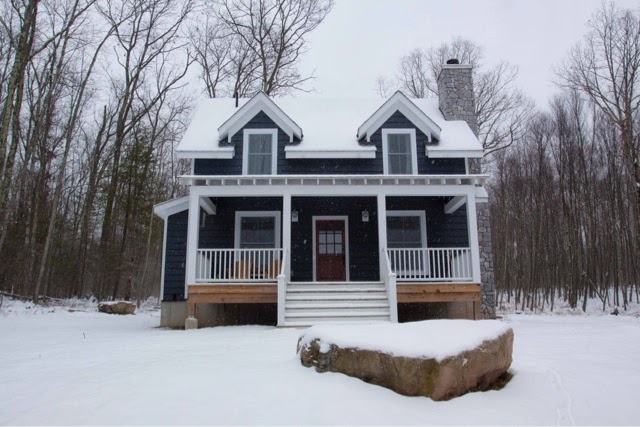 There is a special time in the life of a house, almost like a transition between adolescence and adulthood. This is the first time I have experienced this magical feeling. This is my first [house] home.

This house started as a concept and a dream. Last year the dream transpired to a vision and a declaration was made. I said to the universe in March of 2013 "in five years I will own a home in the Catskills".

At that moment I had no idea that 11 months after the declaration a sweet reality would appear. The excitement with the potential is overwhelming.  The financial process happened. Towns were explored. The house was picked.  The reality is indescribable.  Vision to reality, wow!

This weekend was the first weekend we had guests and the house went through a puberty of sorts. A sparsely decorated home was finally full. The fullness was not physical but spiritual. The home was for the first time serving its purpose. The house became a home. 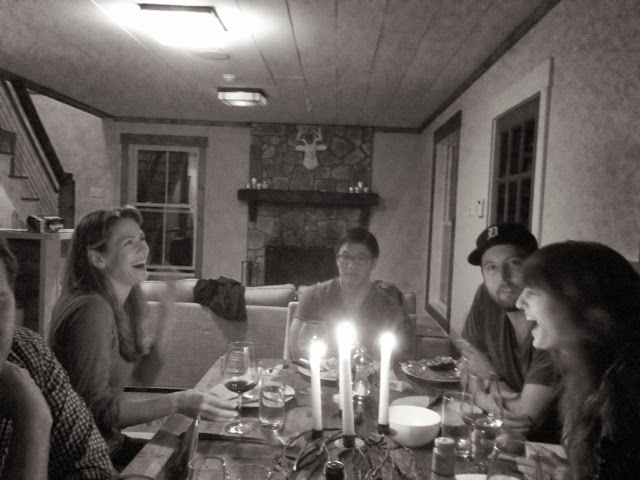 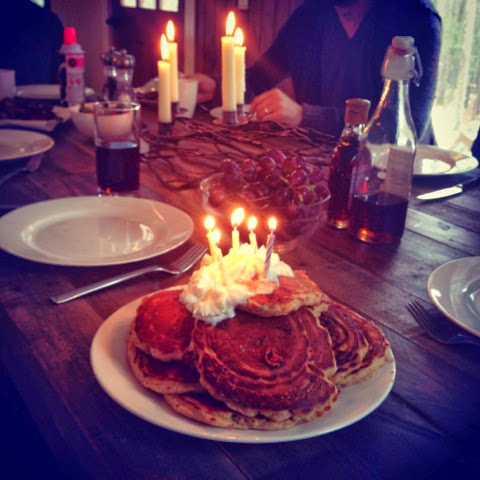 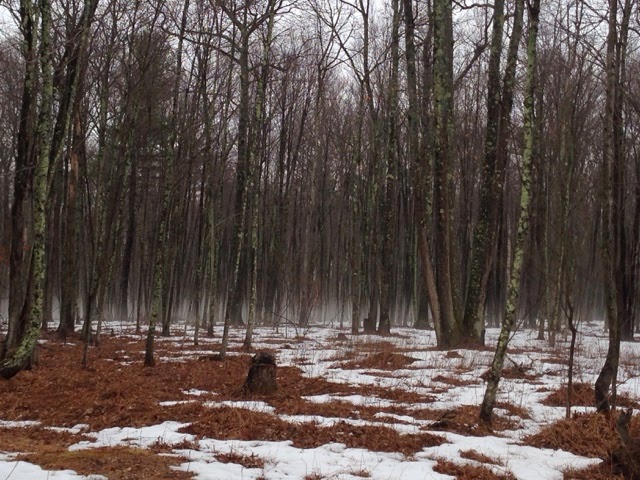 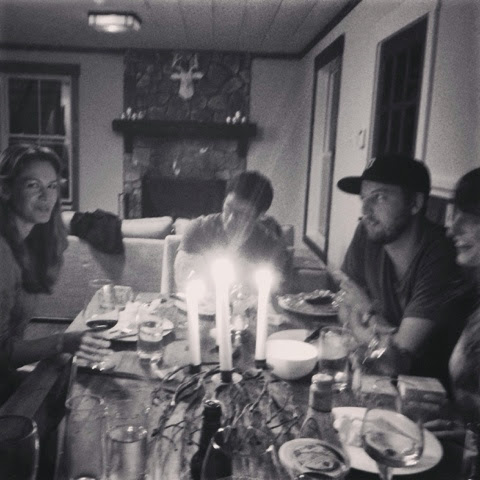 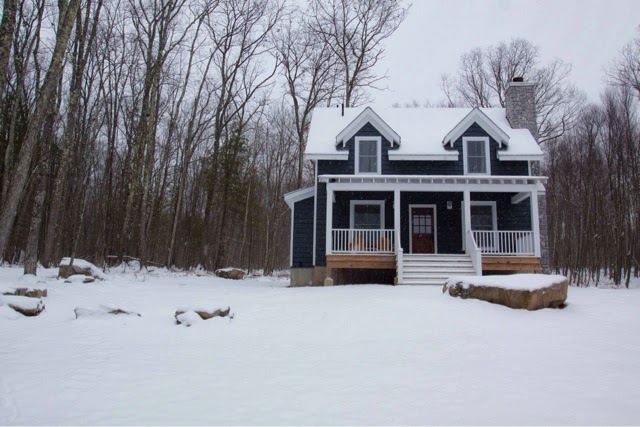